Stand with Kshama Sawant against the right-wing recall!

Councilmember Kshama Sawant has unapologetically fought for working people since she was first elected in 2013.

Kshama has used her 8 years in office to win historic victories like the $15 minimum wage, the Amazon Tax to fund housing, and landmark renters protections that infuriate the real estate lobby.

This is why the Republican-backed recall has resorted to forcing the most undemocratic Seattle election possible. Their strategy to unseat a socialist fighter like Kshama depends on low voter turnout.

We can win if we’re organized! We are asking everyone who opposes this right-wing recall to pledge to mail in their ballot by December 7th, and help organize their friends, family and roommates to do the same.

Who's Trying To Recall Kshama? 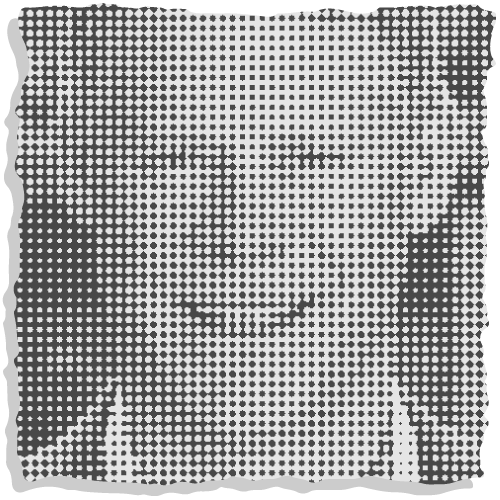 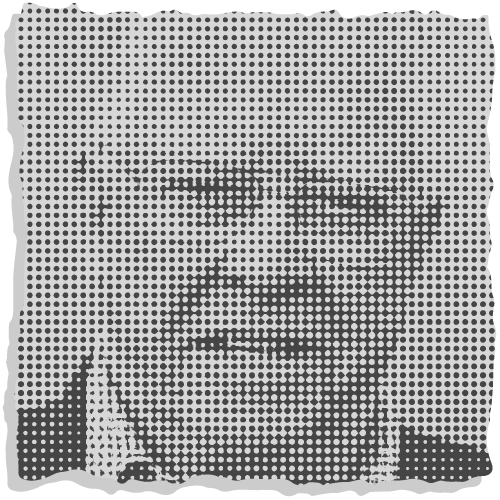 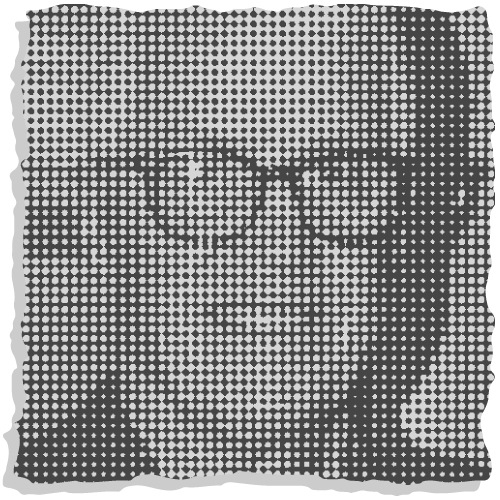 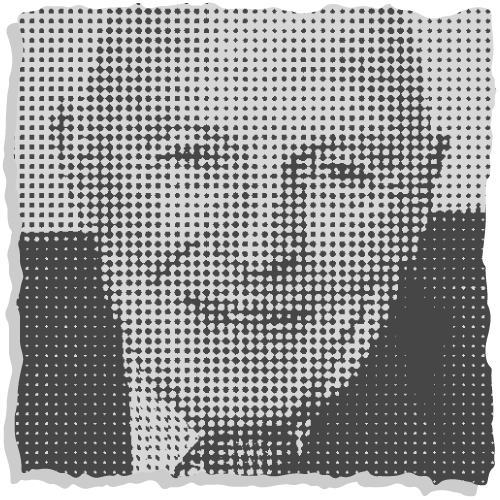 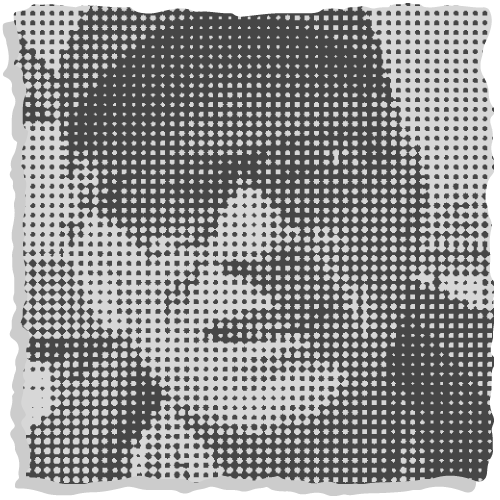 Bernie Sanders
"We need to unite together to stop this baseless recall." 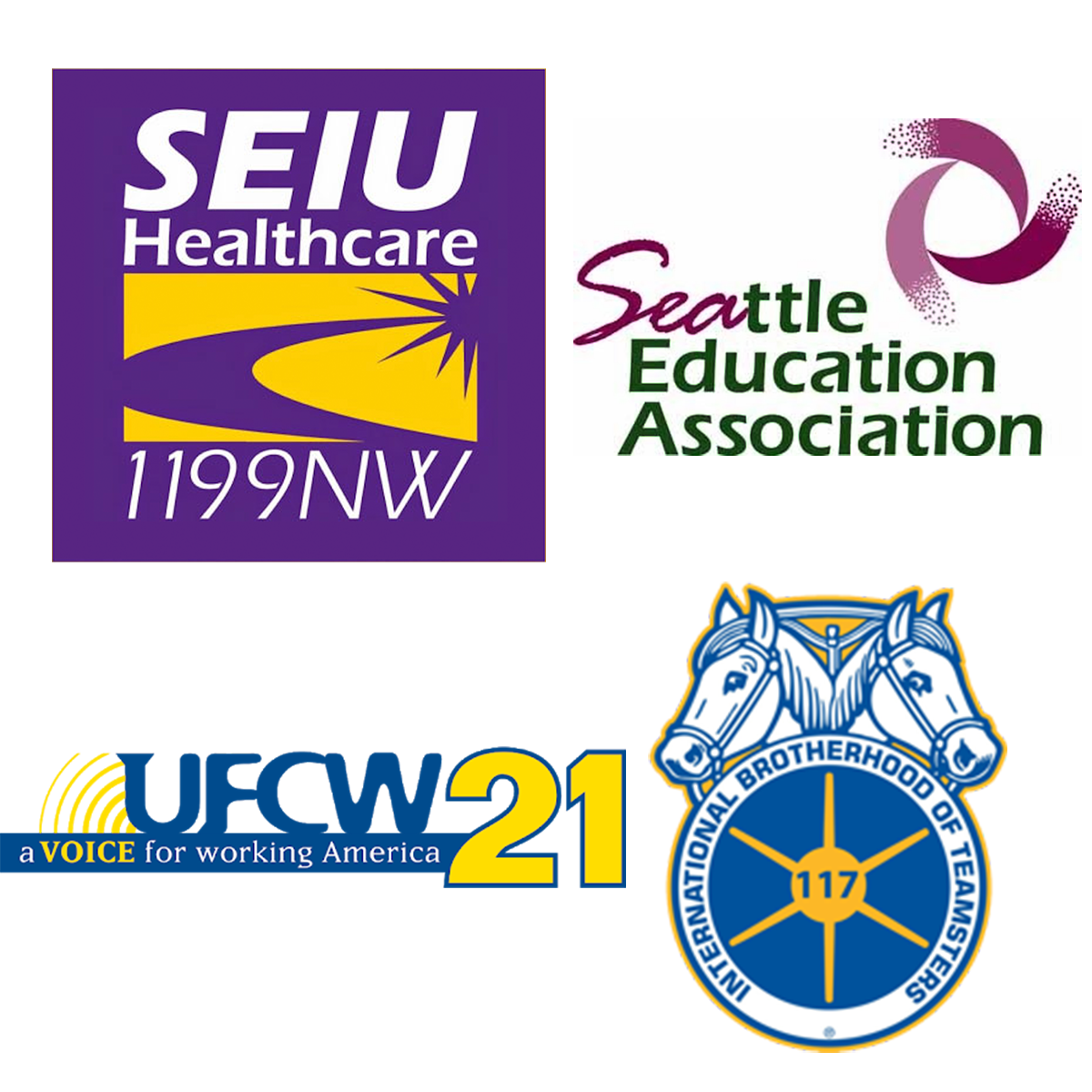 Over 20 Unions
representing tens of thousands of Seattle workers 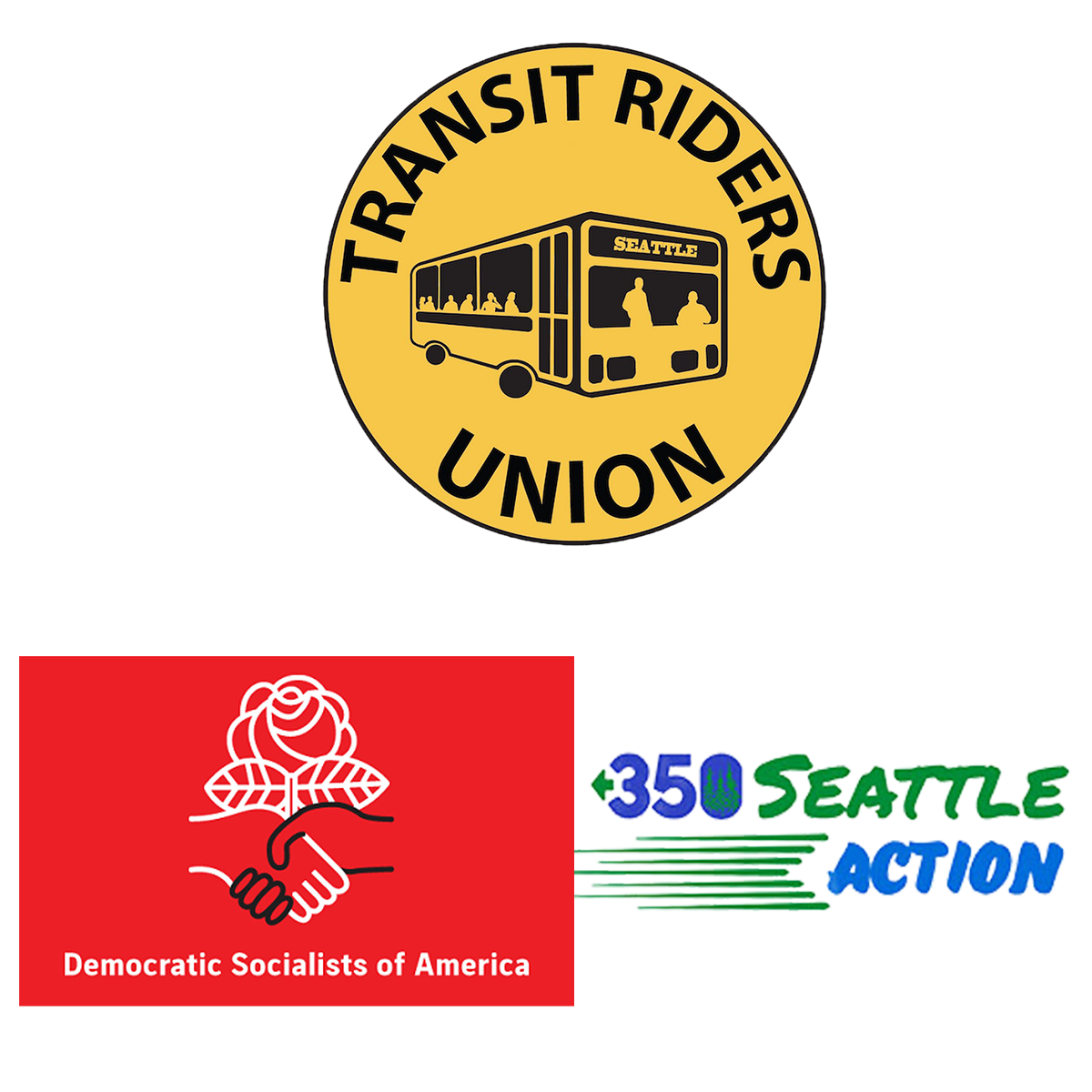 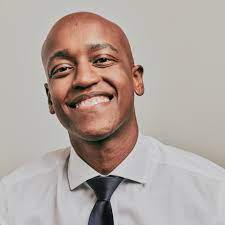 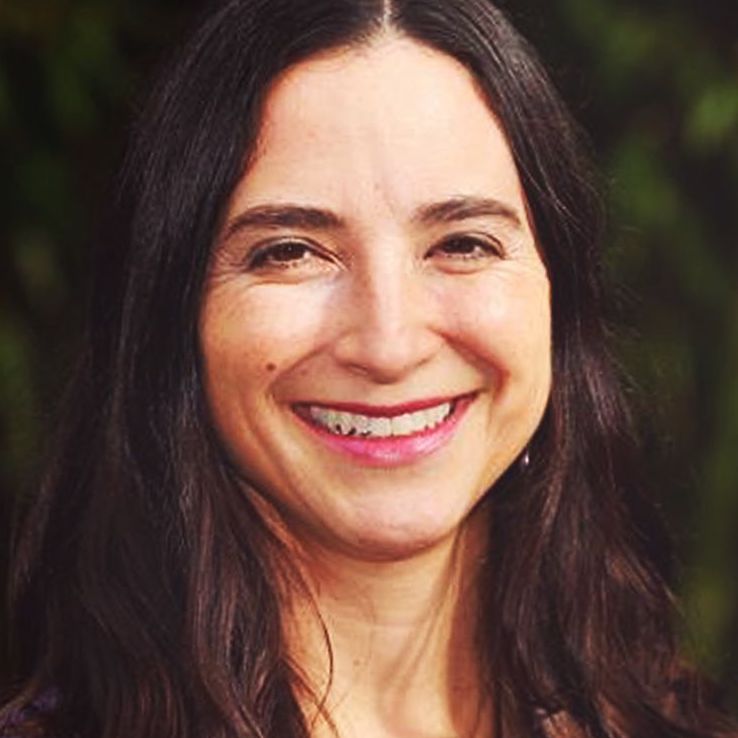 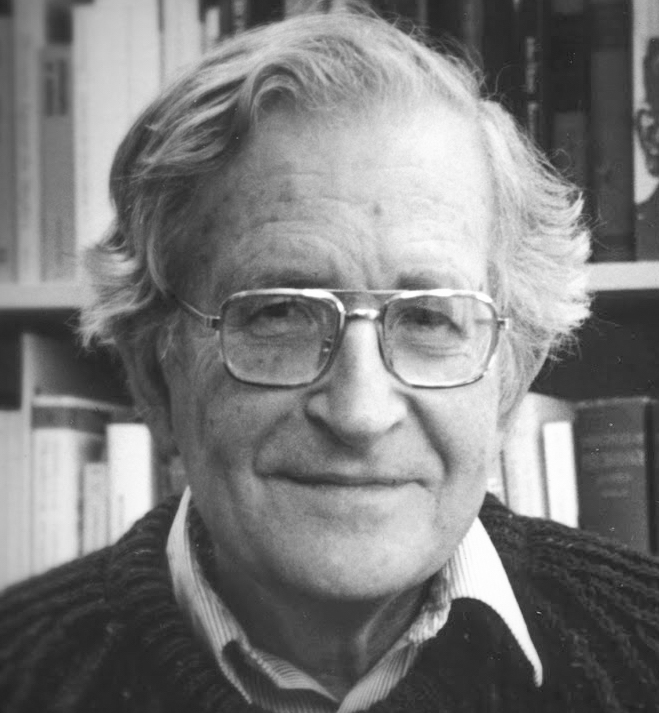 The right-wing billionaire donors backing the undemocratic recall campaign are relying on voter suppression tactics because know that the majority of District 3 residents stand with Kshama. It's going to take a massive effort to make sure working people's voices are heard this election. We need your help!
$
25
$
50
$
100
$
500

WHAT WE STAND FOR

We need a democratically-elected Community Oversight Board with full powers to hold the police accountable, including the right to set policy and hire/fire officers. Cut the bloated Seattle Police budget to fund affordable housing, restorative justice, public transit, and stop austerity.

Fight for a socialist Green New Deal in Seattle to end all fossil fuel emissions by 2030, dramatically expand public transit, and create thousands of clean energy jobs. To avoid climate catastrophe, we need to take the big energy corporations into democratic public ownership and retool them for 100% clean energy.